It’s time for the February Level-Up announcements! Take a look at what some other STL game devs accomplished in the month of February 2018.

Please keep in mind: we know there are lots of people in St Louis doing awesome game development that didn’t submit an application for any awards. That’s cool, too! If you want to be included in these posts, please submit your work via the monthly Level-Up Applications.

This isn’t a contest in any shape or form. It’s simply a way for local devs to share what they’ve been doing and get a little award for their efforts!

Here are some people who dedicated at least 15 hours or more to game development this month!

Will Summers at AlphaDogWare has been using Instagram to keep followers informed of his progress on Flip It!

New splash screen logo for Flip It mobile app for free. Please take a sec to check it out on the app stores.

Jenny and Malcolm from Woodsy contacted a lot of press about the Valentine’s update for miraclr – Divine Dating Sim. They also got listed on 50 Games Like as one of the best 6 Otome Games for Android!

Will got his friends to help him play-test his game and text him with bug reports or suggestions.

Jenny from Woodsy Studio showed “Echoes of the Fey: The Last Sacrament” at the local Twitch Meetup. Watching people play, she was inspired to improve the Choice graphics so they felt a little more exciting. 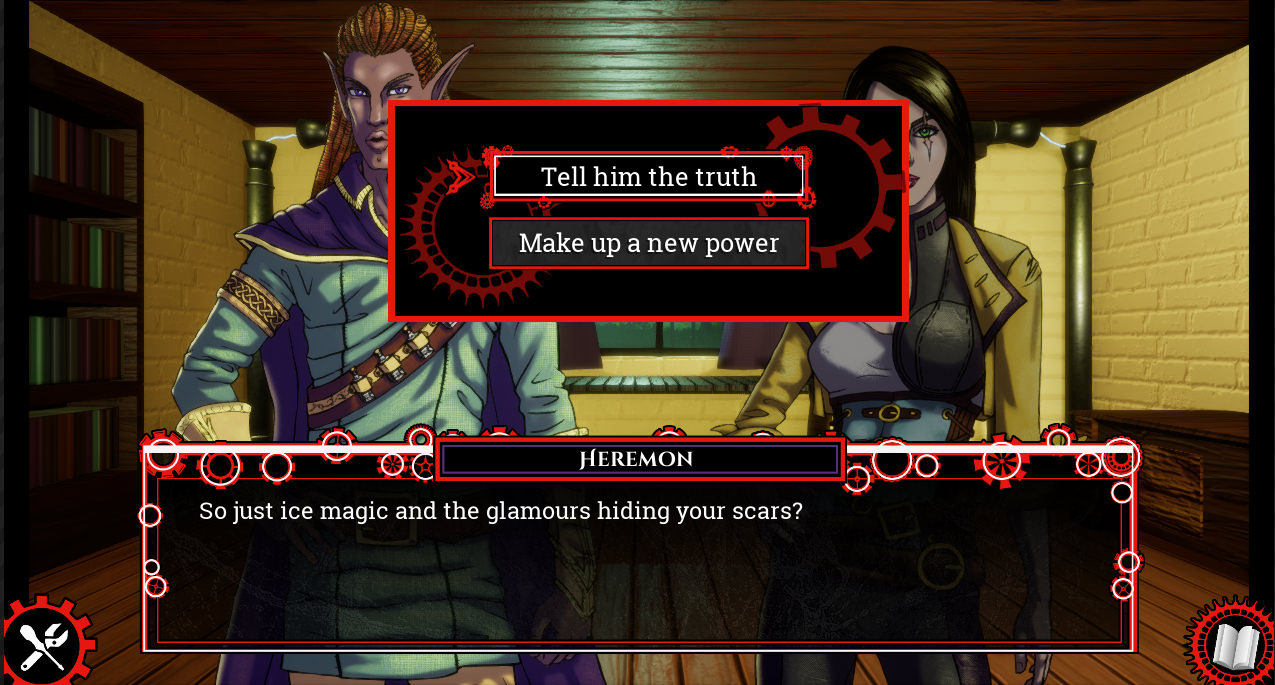 Zawayix at RID Games started a game dev blog, where he will share lessons-learned with other game devs as he accumulates wisdom:  https://www.ridgames.com/blog/2018/3/2/starting-the-game-dev-blog

Will helped a friend in the local game dev community land a new job!

Will added lots of new content to his game, “Flip It!” He added a new object to flip, an animated loading screen, music, ads, and more.

Current main menu screen of Flip It mobile app. Changed the menu objects at the bottom

Jenny and Malcolm from Woodsy Studio released miraclr – Divine Dating Sim on Steam for the first time and update the mobile version with lots of new content!

Posted in News | No Comments »